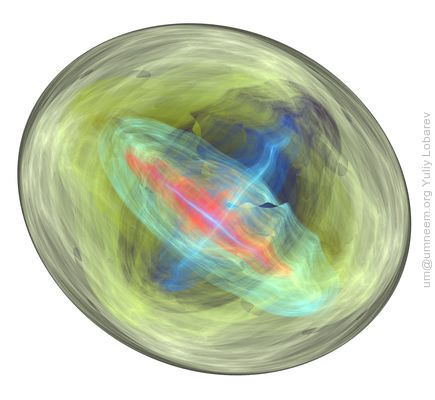 A recent article1 describes using the “veil of ignorance” concept to help with decision making. The concept in question was proposed by John Rawls in his work about justice2. Justice is related to decision making and Rawls used the idea of the veil to help people make just decisions about society. He proposed that a decision maker can be randomly put in place of any person he makes a decision. If the decision maker is aware of this, he would make better decisions, according to Rawls.

The recent article confirmed that even in more mundane cases people are inclined to make decisions considering possible goals of other people. For example, if you can give five people five dollars, or you can give ten people five dollars, a better option would be the second one. If you put yourself randomly in the population of these fifteen people, you would end in the first group in five cases of fifteen, and you would end in the second group in ten cases of fifteen. Of course the second option requires you to have more money to spend, but if someone very rich can provide you required money the second option may have no downsides compared to the first one.

The approach may not be very useful for personal decision making, but it has value for policy-makers. It can also help to publicly justify difficult decisions, which can be considered lose-lose situations. In other words, the veil can explain how we can minimize loses in decisions which involve a number of people.

An interesting point is that the veil makes utilitarian decisions and decision-making processes more personal, which may also help other people better understand the decision. The concept of the veil is also related to a more basic concept of putting yourself in place of a person who would get some benefits or loss from your decision. The veil can be considered a utilitarian extension of this concept.

If you aren’t going to be a policy-maker yourself, you can ask other policy-makers to consider their decisions using the veil of ignorance.