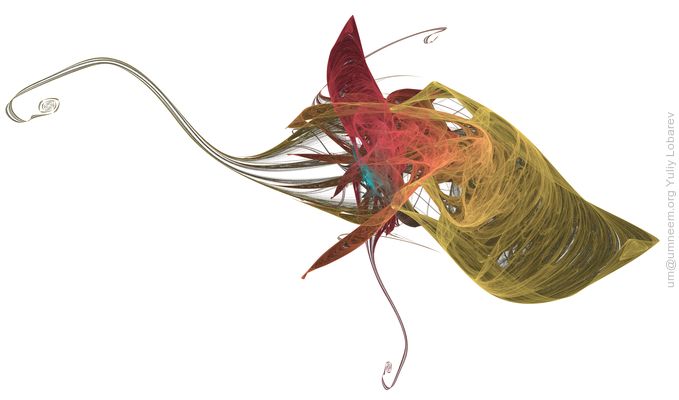 Groups of people have some emergent properties which separate people don’t have. As a result groups and organizations may have goals that may conflict with the goals of individuals. Organizations may form more complicated systems with emergent processes to support its own stability. As an example I can mention a form of evolution when an organization which distributes its attitudes the most aggressively to recruit new members. Thus it can win in the long term among other organizations. If we look around we can find many global systems which seek for new members to support and prolong its current existence.

In essence external systems and of course other individuals want to change our motivation from intrinsic to extrinsic, then exploit this motivation. And cognitive biases are very useful here, also external powers have very long history of using them, because biases helped before and during the course of evolution powers mastered manipulation using biases to survive.

But external influences like these also have another aspect which makes them hard to stand up against. Cognitive biases save processing capability of the brain, which in turn may create a habit of thinking less. And the result will be very beneficial for external powers because people not only become more vulnerable, but they also less likely analyze the situation around them.

People receive information from around them all the time and it creates another issue: even if a person thinks he has his own thoughts these thoughts are most likely a result of external influences. And even methods to create arguments are most likely came from external sources. Only a few people use their minds to consciously select what they think and, more importantly, how they think. These people also need to have in mind that external systems want to exploit them, that there are many such systems, and that they provide conflicting and false information.

It may look like a very difficult task, to negate the influence of all external systems. Still you can approach it step by step. One good way to start is to improve your metacognitive thinking so you can understand better what is happening in your head. Another way is to study cognitive biases and methods to avoid their influence.