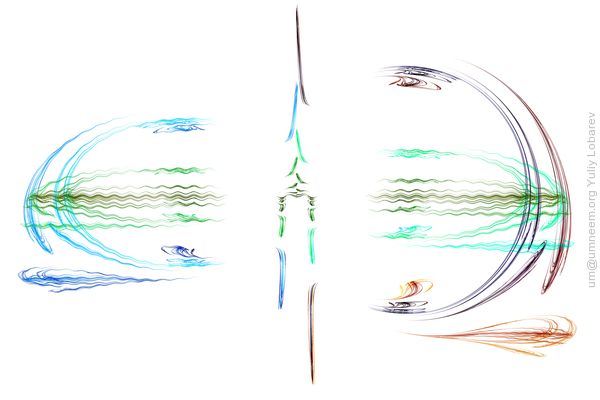 Sometimes you can make a decision in a situation without involving other people. For example you are going for a trip in the wilderness and you need to find a place to stay. Your decision would unlikely affect other people. But besides decisions like these many decisions still involve some people. It may mean that some people are interested in the situation you need to make a decision.

As a result, these people, who are usually called stakeholders, can react to your decision in different ways. They can also act before you are going to do anything, if they expect an action from your side. They can even act without waiting for your actions, thus complicating the situation and introducing more unknowns.

There are also forces which may have some influence in your situation. If you take into account such forces and also stakeholders, you can make better decisions. After finding the stakeholders you can find more about their goals. You can also talk to them, discuss goals and look for solutions to satisfy everybody. Without communications you have to make hypotheses about stakeholders’ goals. You probably still have to make hypotheses even after talking to these people, because you would have limited information. But communication can still help, because it can provide an opportunity to understand the goals of each other and cooperate.

I can compare a decision making with stakeholder’s influence with playing tabletop games, for example chess. When you are deciding on a move, you need to make a hypothesis about what you can expect from other players. But actions of other players depend on their own analysis of your possible actions. So sometimes you need to take into account what other people know about you and what actions they expect from you. It may look complicated, but you don’t have to think about things like these for every small decision you are going to make. Usually you need to make an analysis like this when goals of others conflict with your goals and you can’t make a bargain. Of course the importance of the decision should also be considered—you don’t need a complicated analysis for things which don’t have a big impact on your life.

You can find more about decision analysis in this book: [1].