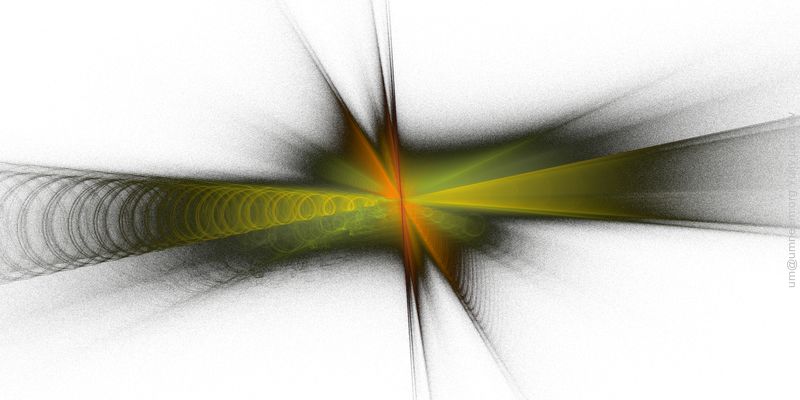 Actually it still can happen, but the chances are pretty small. But if anxiety doesn’t usually lead to immediate death, it creates smaller problems for people. Fortunately we can use risk analysis to counter sources of anxiety like news about terrorism. Also we are going to use methods from cognitive therapy, which proposes to replace dysfunctional beliefs with more useful and harmless ones. In this case it would be a belief like this: “acts of terrorism occurs often, we should be afraid.”

Before going to probabilities of causes of death consider how often these events are mentioned in media. Heart diseases are not widely mentioned, you most likely hear about it only when a celebrity have such a disease or when a pharmaceutical company promotes drugs aimed on people with a disease like this. Motor vehicle crashes could be mentioned more often, because media can ruminate on all gory details to attract audiences while forcing their emotions. The same is true about terrorism, it gets even greater media coverage, then politicians and celebrities talk about it for a while, creating even greater coverage.