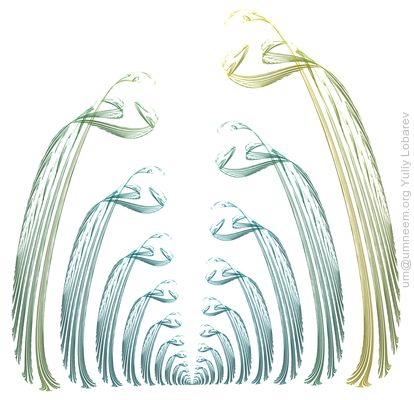 Some people may not like using lists to organize things. They may have several arguments against lists, like lists take time to create, lists may hinder your creativity because you would be less spontaneous, lists aren’t widely used by people around us. While there may be some truth in these statements, lists appear to be a very useful tool if one uses them purposefully.

Lists are good for planning. Basically you can use them to compliment your short-term memory and your ability to focus on things valuable in the long-term. As a result lists can help you to be more organized. At the same time following lists every day may make you think you follow some boring routing, but this issue can be solved in several ways. For example, you can introduce chance and diversity in your lists. Different days may have different plans, also an item in a list may have a sub-list with possible actions and an algorithm to select one of them. Actions based on chance can help to train habits and a chance can be introduced with a simple random number generator.

People in some serious professions use lists, often in the form of a checklist. For example pilots do that, it helps to make flights much safer. And another thing to consider: lists may help you to create more order in your life and this order can free your time because you would become more prepared for the future. Working to reach long term goals is actually a process of making yourself more prepared for the future. It also means that you can spend more time right now on some project which would free you even more time on a chaotic work in the future.