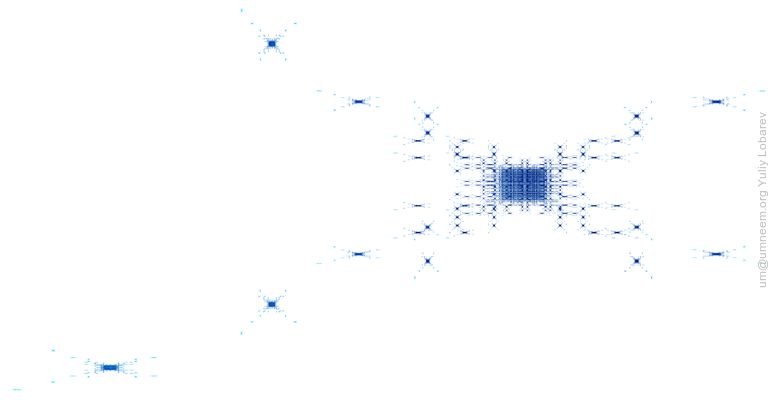 The Matrix as shown in the movie with the same name, is a good metaphor of an illusory world people can’t leave. Similar concepts appeared in a number of stories, but probably one of the oldest one is the concept of Maya as the illusion we perceive instead of the real world. There are a number of old and new concepts, but all of them have several details in common: we can’t directly perceive the real world due to some limitations, instead we have a subjective or virtual reality we live in. We know that information from the real world is filtered by our sensory organs and by our brain, there are also a number of ways how the brain reduces its processing capacity which further limits how much information from the sensory organs is accessible. While a direct access to the real world may not be possible, we can still make good decisions using incomplete information.

We can also reduce the influence of cognitive biases to get a more objective view of the real world. But we may need to correct how our thinking works because we have got accustomed to living with imperfect information and faulty thought processes. As a result many people who don’t know about other methods and ways of thinking would perceive their own thought processes as good and correct. It means if we have methods to help people think better they have to agree with their current way of thinking isn’t so good.

But this problem doesn’t end with thinking. If people don’t know of any alternatives they may think their education is good. And if they think something is good they don’t want to change it or even look for alternatives. Actually, some cognitive biases work this way, for example the confirmation bias would help people to confirm their current point of view instead of disproving it.

Unfortunately there is no magic pill that can force you out of the Matrix. We probably can only decrease its influence on us and we need to make many changes to achieve just that. We need to change our way of thinking and our beliefs and if we consider our beliefs parts of our personalities then we can say that our personalities would change. It may look frightening but during our lives our personalities change anyway, but probably slower.