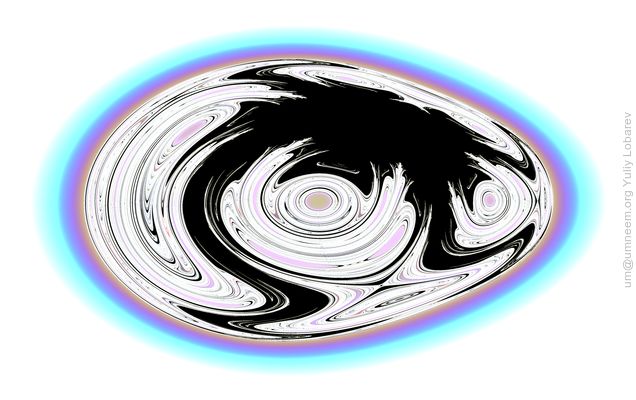 First of all many characters don’t use their abilities fully. Dr. Strange doesn’t use his magic stone: he only makes predictions near the end, he also doesn’t make time loops. Time loops helped him before to defeat a very powerful adversary. As a result the movie teaches to ignore own skills and abilities, to avoid looking for alternatives. Basically Dr. Strange is the only person who actively looks for alternatives, but he does it late enough to make a sequel possible. Plus it is a magical process, not a work of mind, viewers may decide that thinking like this is also something magical and wouldn’t do that.

Even the main antagonist Thanos doesn’t use most of his resources, for example in the final battle he doesn’t attack Wakanda from the orbit, he prefers to land his troops. In the next film we see that his ship has necessary canons to do so.

I can also mention that good guys don’t plan in advance, they only react to threats. In the same time Thanos has a long-term strategy how to reach his goals. But heroes can ask Dr. Strange to look for possible future events, they can ask their allies outside the Solar system to look for possible threats. They can even use Stark’s resources to evaluate risks on Earth. But no, they basically sit and wait for something to happen, sometimes only creating problems by their own hands—see Age of Ultron.

Also the group of good guys have only one scientist, Banner. Even though he usually just fights and doesn’t look for science-based solutions. Sometimes Stark creates something useful, but most of the time he only demonstrates his gigantic ego.

So heroes aren’t very creative or open-minded, they don’t communicate well, they don’t plan ahead. As the movie is very popular, people would use Avengers as an example how to behave, which may lead to making bad decisions.